The Jacob is a British breed of domestic sheep. It combines two characteristics unusual in sheep: it is piebald—dark-coloured with areas of white wool—and it is often polycerate or multi-horned. It most commonly has four horns. The origin of the breed is not known; broken-coloured polycerate sheep were present in England by the middle of the seventeenth century, and were widespread a century later. A breed society was formed in 1969, and a flock book was published from 1972.

The Jacob was kept for centuries as a “park sheep”, to ornament the large estates of landowners. In modern times it is reared mainly for wool, meat and skins. 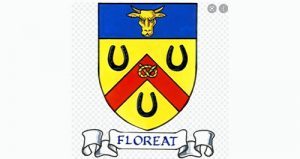 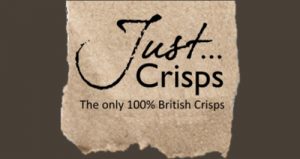 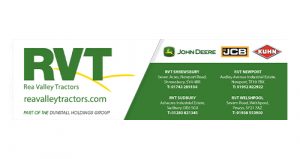 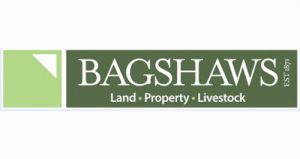 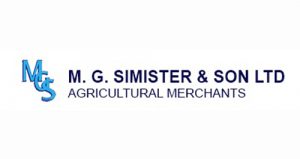